Which bands do the satellite frequencies travel on?

On which bands do satellite frequencies travel on?

There are, in fact, numerous frequency bands for satellites that, in addition to being used for radio communications, are also used in the field of astronomy, weather forecasting, mapping, data transmission, and many other applications.

Between the frequency elevation and its amplitude, there is a directly proportional link. The higher the frequency band, the wider the bandwidth. However, they are more prone to signal degradation due to the absorption of radio signals by atmospheric agents such as rain, snow, or ice.

What bands are used to transmit satellite frequencies?

Find below, a list with a quick description of the various bands on which satellite frequencies travel on and also their purpose: 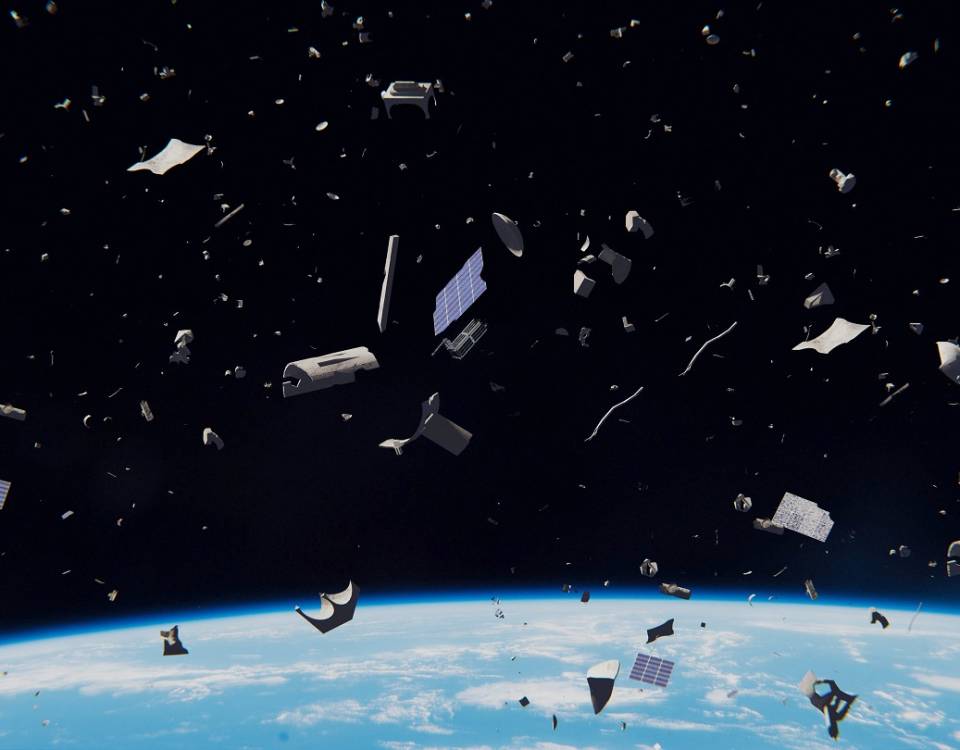 Space junk: what solutions for the future?

Any cookies that may not be particularly necessary for the website to function and is used specifically to collect user personal data via analytics, ads, other embedded contents are termed as non-necessary cookies. It is mandatory to procure user consent prior to running these cookies on your website.